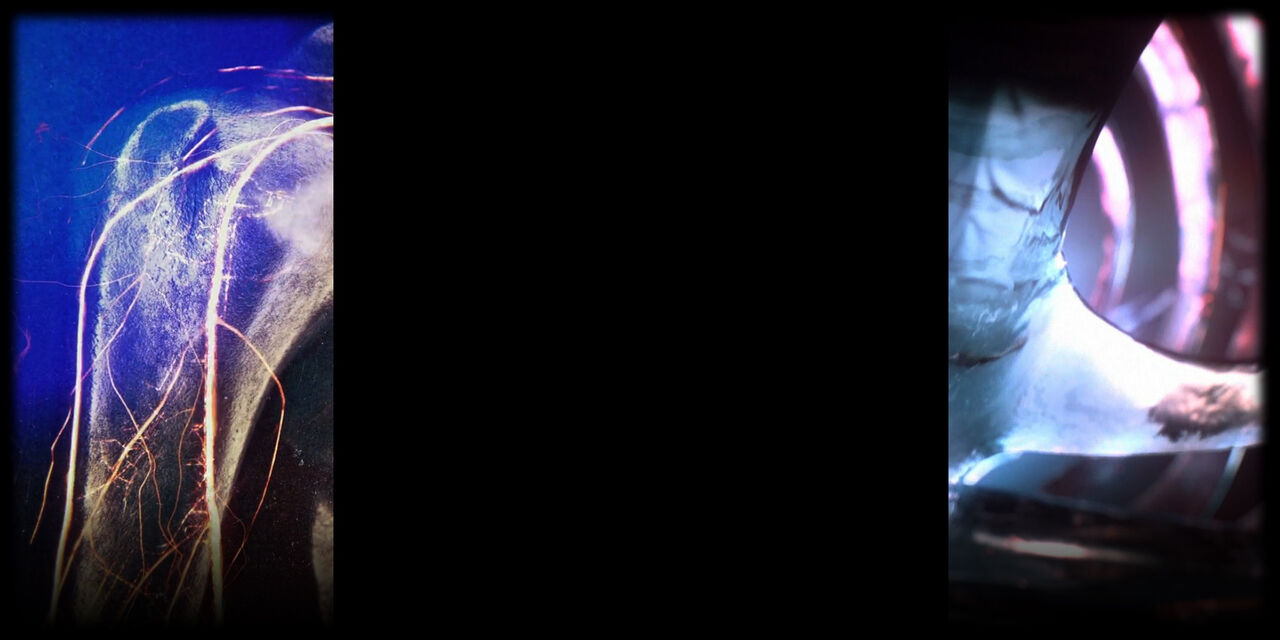 Tonight, the BBC released the winter trailer for Casualty, which gives a preview of events to take place between now and around March next year. In the trailer is:

And much more! We're sure that the new year will bring lots of character development and exciting storylines. Watch the trailer here now!

What do you think?