Holby City, stylised as HOLBY CI+Y was a British medical drama that aired on BBC One. It was created by Tony McHale and Mal Young as a spin-off of Casualty, and was first broadcast on 12 January 1999. Like Casualty, Holby City is primarily set within Holby City Hospital, a general hospital in the fictional city of Holby, but it focuses on the staff and patients on the hospital's surgical wards rather.

Since its inception, the programme has been filmed at the BBC Elstree Centre in Hertfordshire. In 2007, a spin-off police procedural named HolbyBlue premiered on BBC One, but it was axed the following year.

In June 2021, the BBC announced that Holby City would end in March of the following year. Filming concluded on 17 December. The final episode was broadcast on 29 March. 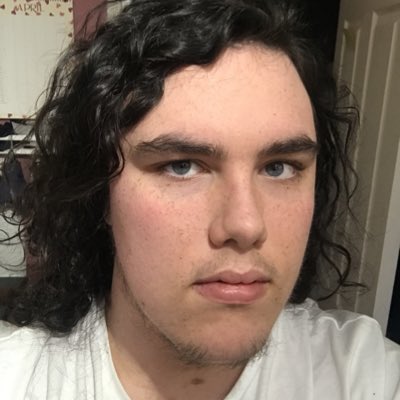 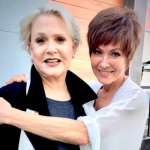