"Under Fire" is the first special episode of the 26th series of Casualty. It marks the first ever appearance of Iain Dean, portrayed by Michael Stevenson. He made his first full episode appearance in "Appropriate Force", just two weeks later. Stevenson later joined the regular cast in the sixth episode of series 28.

In July 2011 as Major Sam Nicholls, the medic on a MERT helicopter, prepares to return to England on secondment, her boyfriend, Corporal Dean, quizzes her about her motives for returning. Suddenly they're interrupted by a call on his radio. There's been a suicide bombing at civilian tea house and, with insurgents still at large, the MERT team must treat as many casualties as they can in ten minutes before the helicopter leaves.

As Sam treats a severely-injured little boy, Hassan, he points to the back of the tea house where his father Saleh lies injured. Amidst further blasts, Sam risks her life to treat the patient. But as Saleh starts to act in an agitated fashion and reaches for a device in his pocket, Sam makes a split-second decision which has life-changing consequences. She shoots him, only to realise after that he was simply reaching for his inhaler. She later leaves the forces. 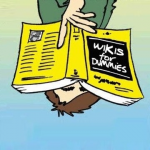 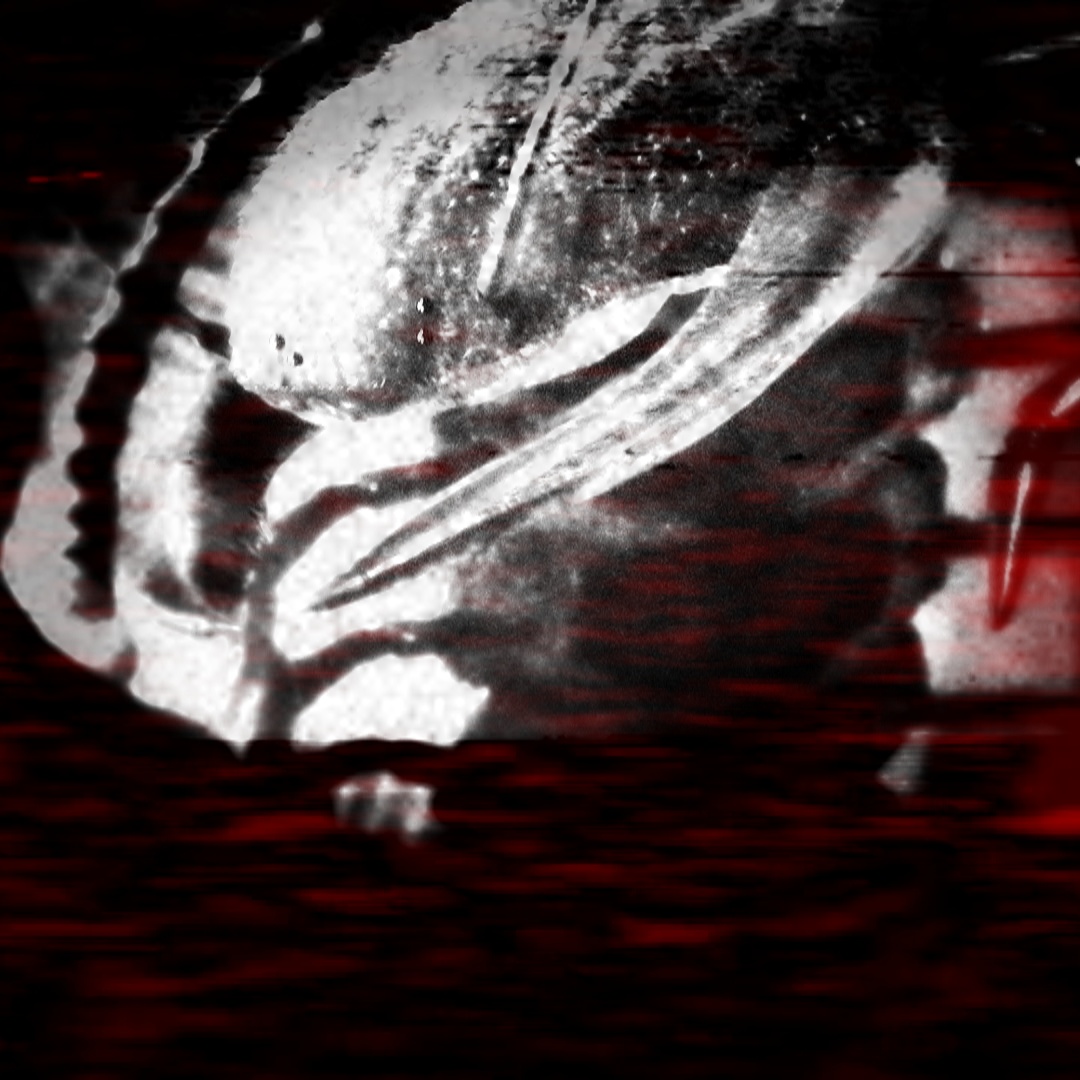